It's official...the new house is no more..

We knew getting the house we were under contract with was a long shot now since the buyer of our house didn't work out. But we still had some hope. Well that was squashed this morning when our realtor called. The owners requested that we remove the contingency we had that stated our house must sell before purchasing their house or buy their house within the next 24 hours. Well since that obviously can't happen, we had to remove the contingency. Apparently, they have someone else who is interested in buying the house. This sucks!

It's funny how when you know something is out of your reach you start thinking about all the bad things about that option. I guess it's to make you feel better. Reminds me of that old Aesop fable about the fox and the grapes.

Well we have done that with this house...

The laundry closet that the house had totally sucks.
The fact that the hvac and plumbing wasn't working right is a total turn off. What else could be wrong?
The yappy, barking dog that lives next door would get so annoying.
The small backyard would really cramp our style.

And before all of this mess happened. Back when we thought the house was going to be ours it was...

The laundry closet isn't so bad. At least it's not right by the garage door.
The hvac and plumbing will be fixed. I'm sure the house is of good quality.
We'll get used to the barking dog.
At least the small backyard will be easy to maintain.

Well here's to you new house, I hope the family that does purchase you, enjoys you as much as we would of. *Sigh*

The sale of our house did fall through. UGhhhhhHHHHH!!!!!!! That doesn't even BEGIN to show my frustration. I don't know what we're going to do now. I guess we will be moving BACK in to our OLD house. That should be fun, NOT! If you ever sale your house be sure to make sure the buyer's lender has checked their job status BEFORE closing day. Trust me... it will save you a big headache.

It turned out that the wanna be buyer of our house didn't even have a job. Can you believe that???? He lied about EVERYTHING. He lied about applying at the police department, being hired, EVERYTHING.

On to better news. Holden started Speech Therapy last Monday. He is doing so well. Today his Speech Therapist worked with him for nearly an hour. She was amazed at his long attention span.

I'm so confident that this therapy is going to help him tons!:-)

Today was "supposed" to be our closing day. We were going to sign the deed of our house over to the new owner. We spent the weekend moving and cleaning. Last night we stayed at the house til nearly 11 finishing up. It was a little bittersweet pulling out of the driveway for the last time.

This morning we got a call from our realtor saying that there was going to be a hold up. The lender of the new-to-be-owner needed a letter from his new employer before they could finance him. Why they waited til the last possible minute is unknown to me, but they did.

On Sunday we allowed the new owner to move some of his stuff into the garage. He was moving from out of town and needed to unload his truck.

This morning shortly after we got news about the delay of closing, we got a call from the new owner. He wanted to come get "some stuff" out of the garage. That didn't seem weird to us at the time. We figured he had to get some papers or something.

Then we started to get suspicious. Matt was on the road, going to one of his customers. Me and Holden (btw, we are living with my Dad right now) went to the house to check out the garage. We were going to see if his stuff was still in there. If it wasn't, that would be a pretty big sign that this sell might not go through.

I opened the garage and lo and behold it was COMPLETELY EMPTY. I was so shocked. There had been so many times when this could of gone wrong: during the appraisal, or the inspection, or any of those times. But it happened on the day. of. closing.

Our realtor called the might-not-be-new-owner's lender and got the scoop. We already knew that he was supposedly moving here to work for the police dept. Turns out he did apply. He did pass the preliminary interview. All that was lacking was his drug test.

Apparently he's going tomorrow morning to get the drug test. Then he will be part of the police dept. and the sell of the house can commence. However being that he so hastily removed all of this belonging I'm suspicious that everything will work out. I guess only time will tell.

For now we just don't know what our next step is. *Sigh* 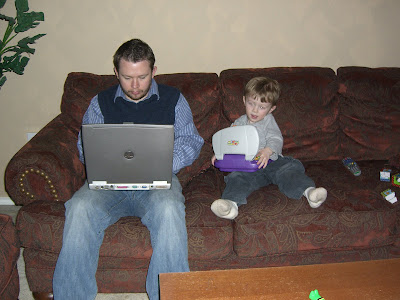 Since I last posted...

I've been bad about updating my blog.

Our house officially sold. The closing date is April 15th. Eek, that's less than 2 weeks away! 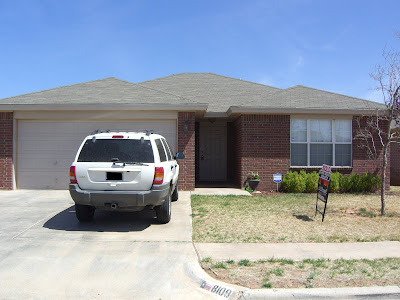 We bought a house! Our closing date to move in is May 9th. Luckily my Dad is going to let us stay with him for the 4 weeks we don't have house.:-) 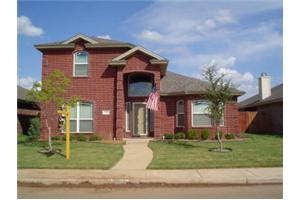 We can't wait to start decorating our new house. All of the walls are white and we love to have color so there is going to be a lot of painting in our future.

Last weeks my sister in law, neice, and nephew were in town. Holden had so much fun playing with his cousins.

While they were here we went bowling. 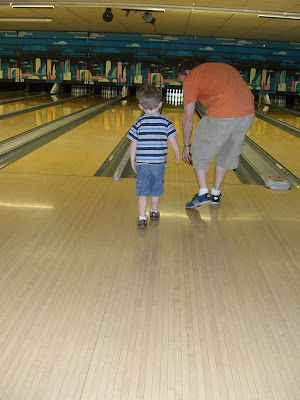 And we took the kids to the Science Spectrum. 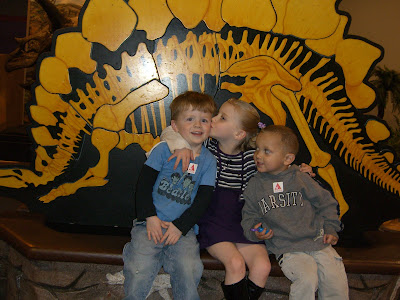 Well that's what's been going on with us. I'm so not looking forward to the next couple weeks of packing and moving. But I can't wait to be in our new house. We've already been daydreaming about what we're going to do to the new place. (hardwood floors, paint on every wall, building a deck, ect.) We're so excited!!